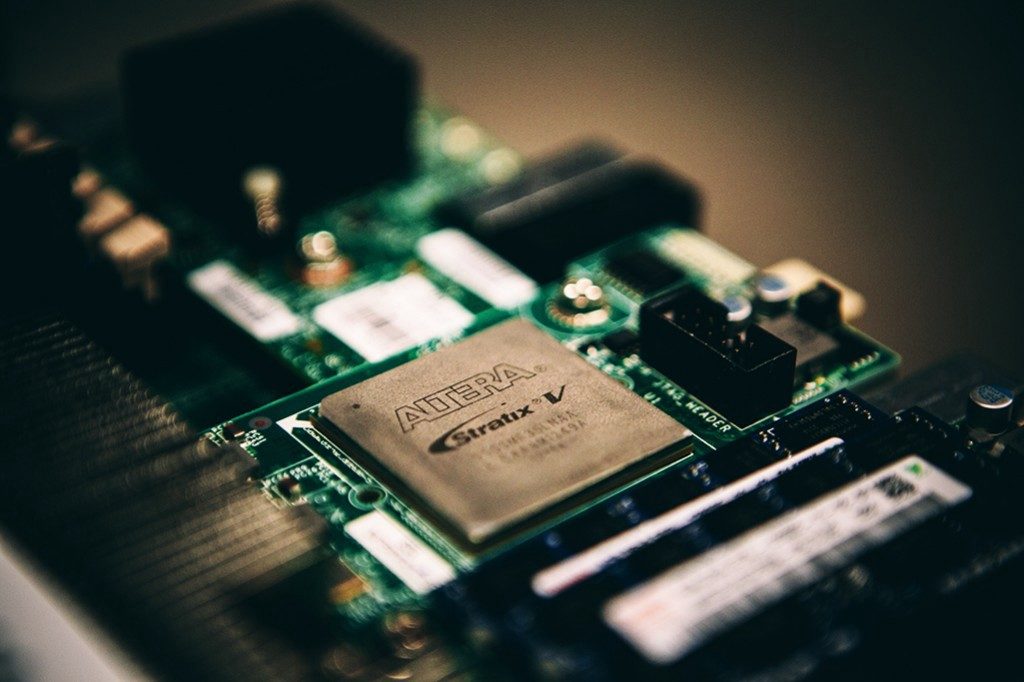 We read everywhere about the explosion of technology in the world of the Internet-of-Things. This is a world that is driven by consumer demand. From their pet food dispenser to their armband sports radio, people want every kind of device that they use in their daily lives to be connected to the Internet. This is only possible if there is a miniature computer-like device embedded into the object that is able to exchange information with a mobile or Internet server via a Wi-Fi connection.

The Background on CPUS

We decided to dig a little deeper because we want to discover how this became possible. How can manufacturers fit tiny computer-like devices into objects? It goes back to the history of the central processing unit, or the brain of a computer. According to Britannica.com, this is possible when you develop a microprocessor (which is defined as a tiny electronic device that will have the control circuitry and the capability to process arithmetic and logic, much like a regular computer’s CPU). This type of device will have to receive and interpret instructions and accommodate arithmetic operations in order to carry out a computer program. The programs that a simple microprocessor can process is determined by the operating system that the manufacturer has loaded into it.

When you think back to the 1990s, the idea of putting microprocessors into everyday objects like toys is not new. Kids used to play with small handheld devices that resembled computers. Really, when we were that age, we were just typing information onto a screen and then the microprocessor could process that information. It only had a few programs to run. Take the example of the Texas Instruments Speak&Spell. It had a rectangular shape, an easy-to-carry handle, a small screen, and a large, soft push-pad keyboard. Compared to the microprocessors that we use today in every device, like our smartphones, the CPU in that toy was limited. It didn’t take a lot of memory to process the simple programs that were required for a child user to play simple word games like Hangman, word scrambles, and practice spelling tests.

See also  4 Things About Revit MEP That May Surprise You

It’s easy to jump forward into time and picture a young child trying to use a smartphone. What the child may not realize is that the embedded computing solutions behind the smartphone that power the “apps” are much more complex than the Speak&Spell. To the young child, the experience is similar. You press a button (perhaps on a touch screen) for the application that you want, you interact with what you see on the screen, and then you get a result. What we like about the current stage of IoT devices is that people can do more. They can exchange their information using a handheld device with a built-in microprocessor through a wireless connection and get real-time results back in an instant. Instead of just playing on a GameBoy like we did when we were kids, small children can use a toy with a microprocessor and WiFi connection to video chat with their relatives in South Korea (or whatever they wish to do with that mobile link).