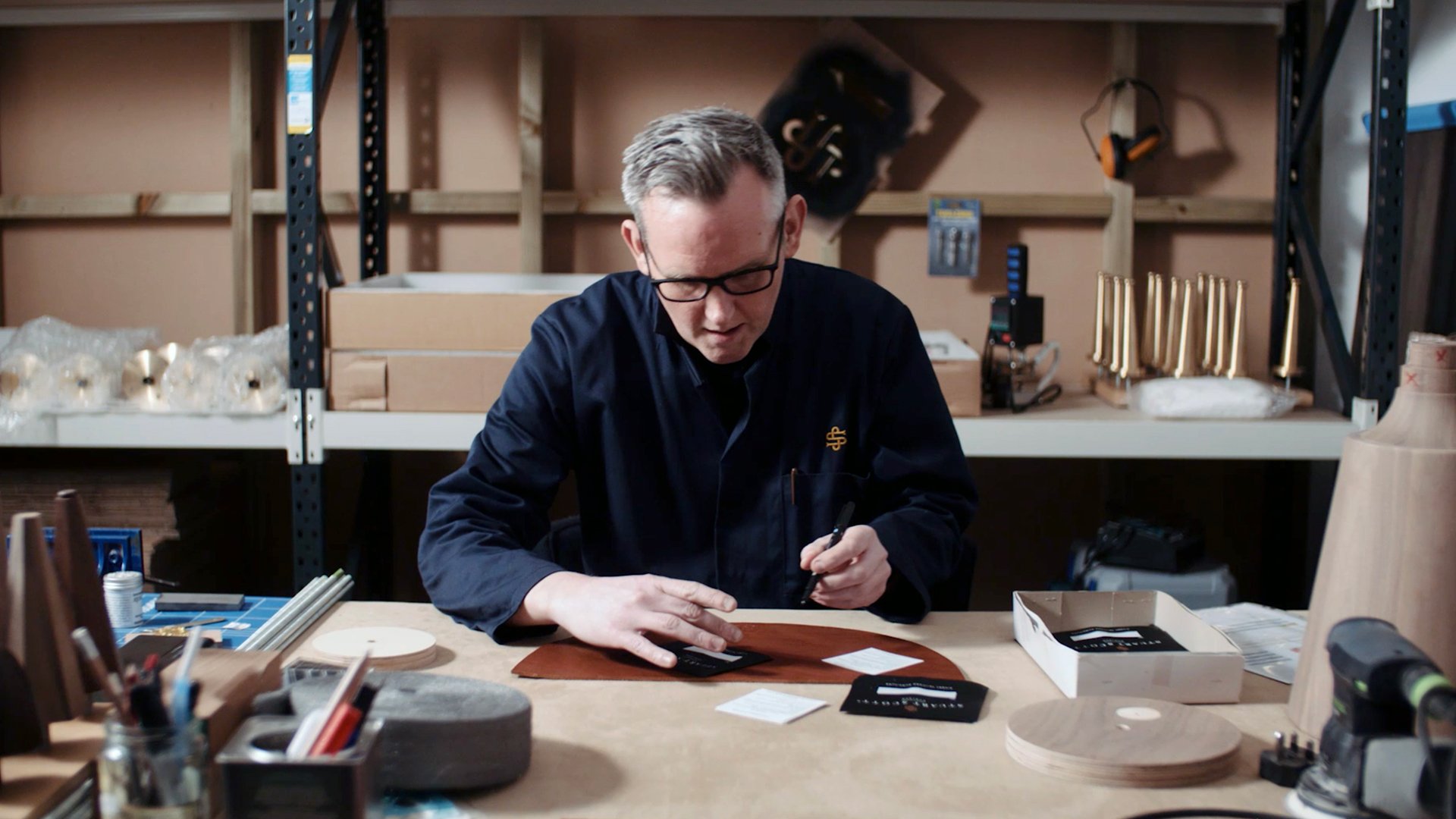 Silicon wafers have been driving innovation for more than half a century, with seemingly every electronic device in the home dependent upon its technology. That covers the full range from hearing aids and credit card security chips to MP3 players, computers and smartphones.

A Building Block For Electronics

All operate courtesy of highly sophisticated patterns of circuitry installed following a production flow that begins with the growth of a silicon ingot and concludes with the silicon wafer polishing process. In simplest terms, the fact that silicon is a semiconductor and silicon dioxide, which results from contact with oxygen, is an electrical insulator makes silicon the optimal building block for modern electronics.

Growing a silicon ingot can take up to a month depending upon the ultimate use of the finished product. The first step is to heat the silicon to its melting point of 1420 degrees Celsius. For perspective, the melting points of aluminum and gold are 659 and 1063 degrees, respectively. A single silicon crystal is placed atop the melted silicon, which is allowed to cool. Once the ingot is grown for between a week and a month, it is ground to a size slightly larger than what will be the silicon wafer’s final size and then sliced with a diamond edge saw – again to a thickness slightly greater than the specification for the finished product.

Silicon wafer polishing, the final step of the production process, takes place in a clean room in which workers must wear suits that cover them from head to toe. These clean room suits neither collect nor carry any particles. As an added measure, fans blow away dust and dirt that might have been present before entering the room.

At that point, the wafers are ready for multiple copies of circuit patterns to be printed (“microlithography”) and stacked atop the surface. Following a final test for faulty functionality, the wafer is carefully cut one more time to separate the multiple copies of the chip.