The Origin of the Projector 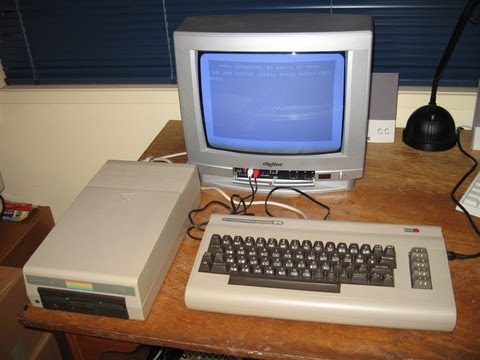 Ever wonder how the projector was created? This core piece of audiovisual technology has evolved dramatically through the years – let’s now take a look at its interesting historical beginnings.

The following is a timeline of the evolution of today’s projector.

First came the camera obscura, dating as far back as the late first century, and essentially consisting of a box with a tiny hole on one side and an angled mirror on the other. As light was shone from an external scene through the hole, the image was reverted and projected onto paper. This was originally used for tracing and drawing purposes, but the invention later led to the development of photography.

Much later, in the mid-sixteenth century, came the "magic lantern," an improvement over the camera obscura in that it could project images onto a screen. This invention was one of the predecessors to the invention of moving pictures.

Next came the opaque projector, the predecessor to today’s overhead projector. This device would shine a bright light onto an opaque image, after which a system of mirrors, prisms and lenses would focus the image onto a larger viewing screen.

If you were born prior to last decade and you think back to your early school days, you may recall a device known as an "overhead projector." This device was first used for police identification work. As World War II drew to a close, the U.S. Army began to use overhead projectors for training, and the device was manufactured by 3M for later use in schools and companies during the 1950s and 60s. Overhead projectors project transparent and translucent images.

Improvements emerged when Buhl Industries (founded in 1953) created a number of optical refinements, and in 1957, the Federal Aid to Education program caused a growth in overhead sales, which continued through the late 1990s.

During the 1980s, LCD technology entered the education scene, further improving the audiovisual result of overhead projection. What began as a monochromatic, black-and-white imagery soon improved to color and improved focus, brightness and clarity.

Next, the slide projector followed, which became wildly popular during the 1950s through 1970s. With this device, photographic slides could be projected onto any wall or smooth surface.

The movie projector is based on the idea that the human brain holds an image for a fraction of a second before processing the next image. The original film projectors used single images printed onto film, but the film was projected at a speed such that it tricked the human eye into seeing motion, where in reality, only still frames existed.

Today, we rely on LCD and DLP technology as the gold standards for projectors. One can only wonder where the future will take us next.