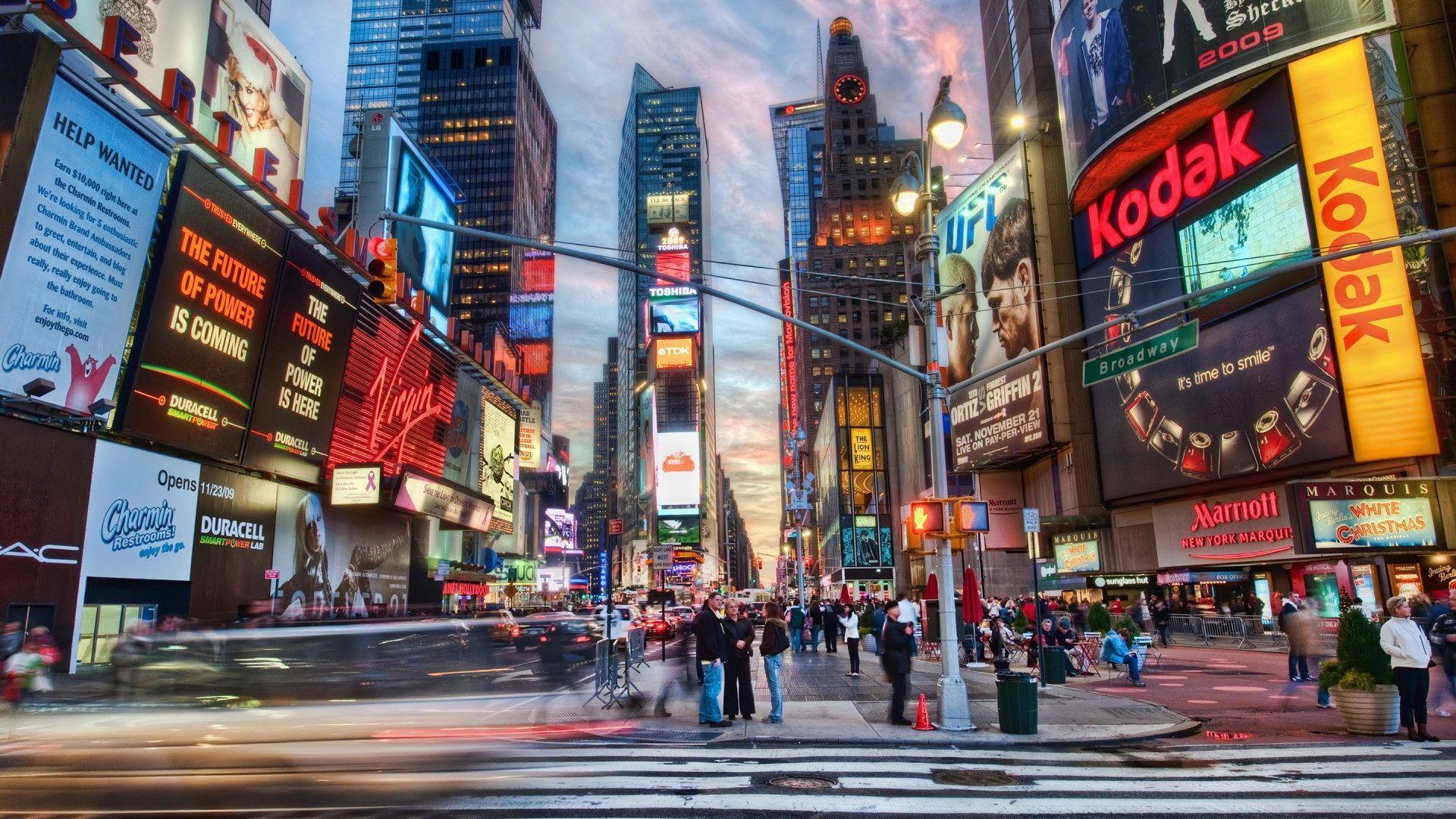 New York City is known as the “city that doesn’t sleep” and there are many reasons why. One of the most iconic spots known everywhere is Times Square with its larger than life billboards. From museums to the streets with steam coming from manhole ventiliation like in the movies, here are some places to visit.

At night, the bright display of the billboards in Times Square can almost be overwhelming. Selling things from Broadway shows to fast food, they light up the sky for blocks. On New Years Eve, you can stand here and watch the ball drop against the brilliant color of the signs.

You can visit this world famous museum of wax figurines located in Times Square. Some of the exhibits of famous politicians, athletes and celebrities carved by Madame Tussaud’s staff are almost lifelike.

You will want to get tickets to one of the amazing Broadway shows playing in the area. Broadway is known to be one of the greatest theater districts in the world. Be sure, though, to order your tickets online when you decide to go to New York City. Some shows are sold out months ahead of time.

See Other Types Of Shows

If you are a big fan of talk shows, there are few shown in both the morning and at night that are filmed in Times Square. Get your seat in the audience and get your chance to be seen on screen. Many tickets are free and can be ordered online before your trip.

You can step off the street and into the ocean in this exhibit in Times Square. There are interactive activities for all the family while films of real sea life are projected to give you the feel that you are in the sea.